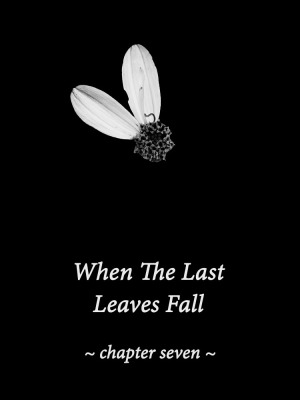 Trucks and motorcars were ahead of Hunter and behind him. With a feeling in his gut that was foreign to him, Hunter drove back towards the town. He thought that he had known all that he needed to of Helland. Having seen him in the flesh and heard his speech, he had stared into the face of evil; evil had stared right back. He remembered now why he recognised the name.

Hunter had underestimated a target once before: a domestic abuser who the brother of the victim had wanted treated. A Mexican, that man had been rabid; just didn’t know how to die, even leaking heavily out of multiple wounds. Hunter hadn’t been scared of that man, just exasperated by the energetic denial of his ride down into hell. The man that he’d seen this night had the fires of that furnace stoking the rage within him.

The Knights of the White Camellia had been much as he’d expected: a mix of boys with time on their hands and little order about them. Small town sects could get nasty, but usually only after they’d tasted blood. They had little wisdom to draw from, and could scare like sheep. Ex-lawmen were a little tougher; trained killers, mostly. But if revenge was their sole mission, it could blind them into making mistakes. They’d been above The Law once, and that was a hard rattle to shake. The man that Hunter had seen was merciless. Driven only by hatred and malice.

He had once heard of a deputy in small town, a known acquaintance of bootleggers and villains. Most lawmen found ways of making a little extra cash beneath the laws of the land. Hunter had been one himself, visiting illegal gambling rings, taking kickbacks for his silence. Heck, he’d even sat in with them on occasion. But this deputy that he’d heard rumour of used criminals and the poor, instructed them to do his bidding: be it extortion, incitement of violence that he could then step into firing, or coldblooded murder. Word was that he cared not for monetary gains. He enjoyed the manipulation of the weak minded; got a sadistic kick out of seeing the world turn wild. He had wondered if this deputy really existed, or whether he was a fabrication of the minds of men justifying their own lawlessness. The name that the Englishman had spoken was a name that Hunter had not heard of for a long while. In the way that the monsters in the nightmares of youth vanish, he had dismissed those tales as folly. Even so, the name had remained tenant eternal of the dark mind.

Hunter felt for his pistol. Thinking back to that moment when he’d first realised that he was facing his man, he wished now that he’d laid him out dead on the floor right at that moment. Maybe that way he would never have heard the voice of the devil.

With his car parked around the back of The Holly House, his head low, Hunter walked in through the entrance. A man of middle-age was sitting at the desk, peering over his glasses at papers, tumbler of bourbon beside it, pen in hand.

‘You got a phone?’ Hunter asked.

Carefully putting the pen down, the man looked up. His complexion was ruddy; his skin blemished with dots of drinker’s acne. His eyes had that half-closed look of a man who knows his way to the bottom of a bottle. ‘Who are you, son,’ he asked, ‘to come in here and ask if I got a phone?’

‘I’m stayin’ here,’ Hunter replied. ‘I paid. Today. A girl. Your daughter?’ She hadn’t told Hunter her name. That seemed to be the way towards strangers in this forgotten town. He remembered her hiding the paper that he’d given her down the front of her dress.

‘Name?’ the man asked, moving the papers and peering down at a ledger.

‘Well what is your name?’ the man asked, brushing the pen against his chin.

‘I told you that I didn’t give my name to the girl,’ Hunter said. ‘But I did give her two dollars.’

‘If you gave her two dollars to stay here then your name would be writ down in this here book.’

Hunter pulled the roll of notes from his pocket. ‘Look,’ he said. ‘I’ll give you two dollars more, if that’s what it takes to use your phone. Don’t need the lodging no more, just the phone.’

‘We don’t have a telephone here, Mister James,’ the man replied. Eyes over the top of his spectacles, he lifted the glass, meandering until it found his suckling lips.

‘Where can I find one in this place?’

‘Just one that I know of, for the use of a stranger in the town. In the post office. And that’s closed ‘til Monday noon.’

Two days away. ‘There a central operator’s station, or the like?’

‘I’d say that’s in the post office, too,’ the man replied. In between conversation, he was eyeing the notes. ‘You can stay here ‘til they open,’ he said. ‘Dollar a night.’

‘Told you already I don’t need to stay,’ Hunter replied. ‘I don’t have the time to wait out, neither. All I need is to use a phone. You know anyone who’s got one that I can use?’

‘Mister James, I’m not certain that I could recommend you in the state of high disarray that you’re in. I’d suggest bedding down until the public phone is in use.’

Hunter stuffed the money into his pocket. ‘Thanks,’ he said, and walked out of the door.

The Knights and their new leader wouldn’t be leaving the town until dawn at the earliest. All that Hunter could do was to start heading in the direction that they soon would. He had to speak to the Englishman as soon as he possibly could. He had to warn him that Helland was heading his way. 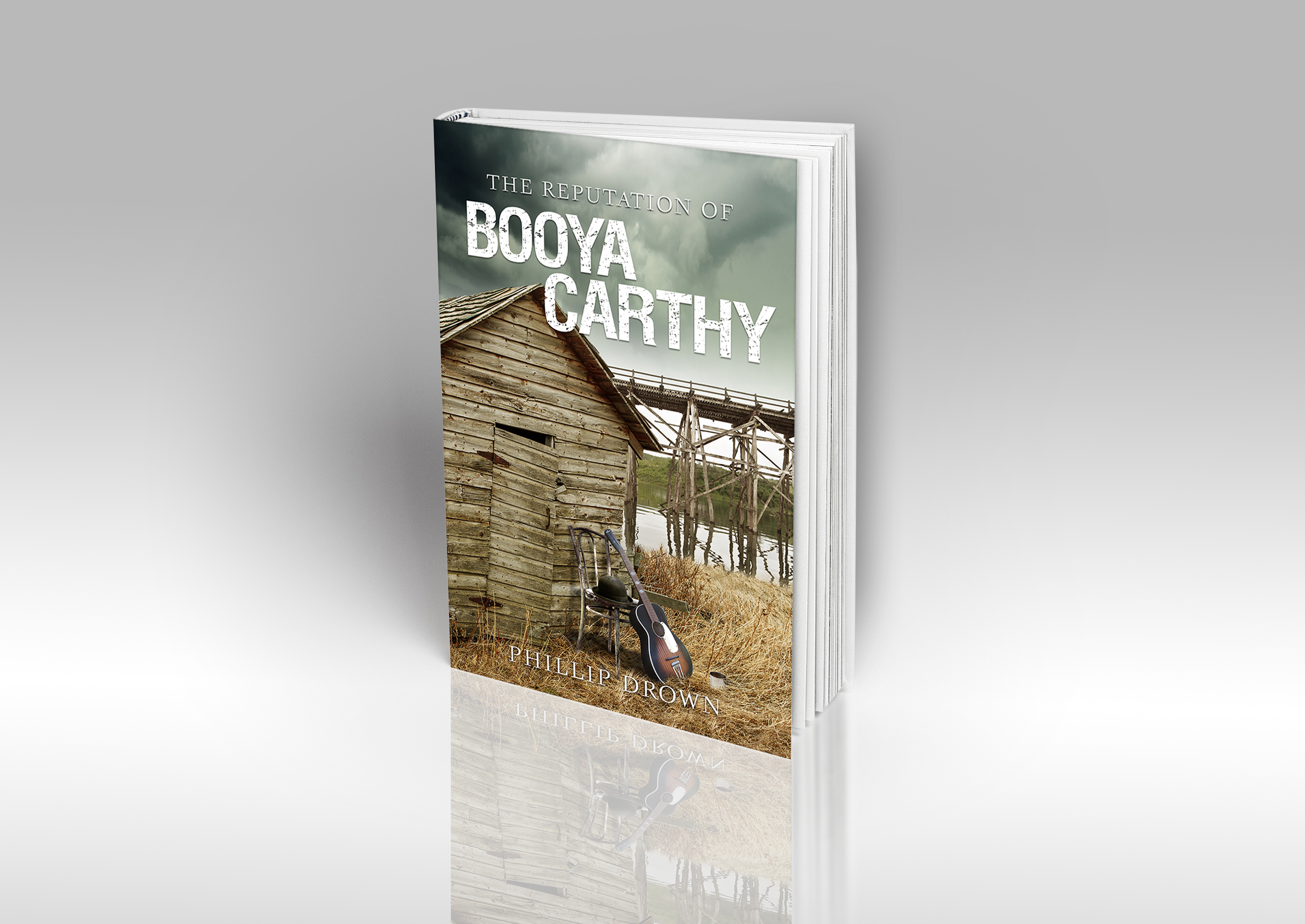